8 Genius Hacks When Flying With A Baby

The Ultimate College Shopping List With All Your Essentials

10 Best Halloween Movies For Kids The Whole Family Will Enjoy

With Halloween quickly approaching, not only do you see costumes and seasonal candy everywhere for sale, you can’t help but think about all of the fun Halloween movies for kids that you get to watch with your family during this time of year!  You might have some you traditionally watch all together, but you can always search for more to add to your list of favorites!

Here are some of the best Halloween movies for kids that will be fun watch with your family.

If you want to make more Halloween family traditions, this article will show you the easy way to carve a pumpkin. 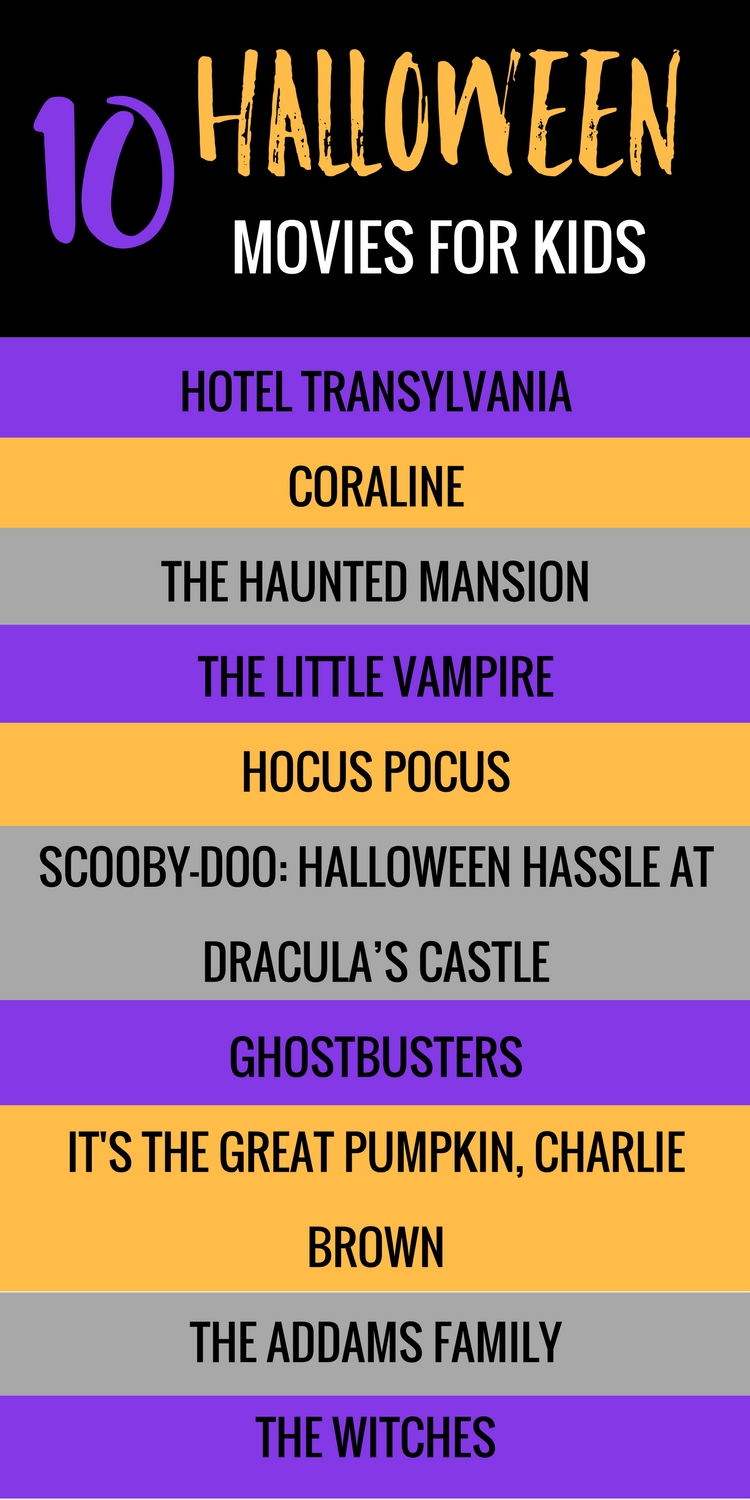 This takes place in a world where monsters and humans live separately. Dracula owns a monster hotel with Mavis, his daughter. A human boy stumbles upon the hotel and falls for Mavis, which makes Dracula turn into a very protective parent.

Coraline, who is a neglected young girl discovers that she can enter another world filled with excitement and fun. She quickly learns that this world has a dark side and she must fight to escape it.

This comedy features a family-vacation-gone-wrong where they are all four stuck at a haunted mansion. They must help a team of ghosts break an old curse. Eddie Murphy’s character will be sure to have the whole family laughing.

After Tony moves to a castle in Scotland with his parents, he makes some new friends-a family of vampires. It is up to him to save them from a vicious vampire hunter and help them become humans again. This film teaches us that friends can come in all shapes and sizes.

Fred, Daphne, Velma, Shaggy and Scooby-Doo attend a Halloween part only to find out their fellow guests are really monsters.

A team of scientists become “ghostbusters” to fight off the ghost population in New York City. Eventually the find a portal to another dimension, and must save the city from Gozer, an evil creature. 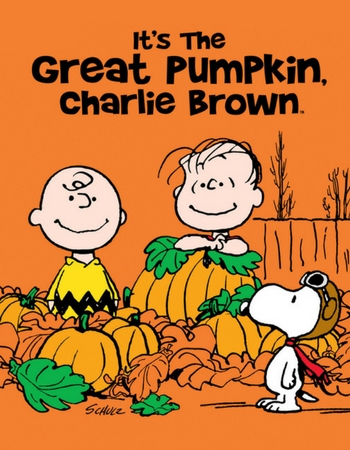 Linus from Peanuts holds an all-night vigil to see the Great Pumpkin.

This is a creepy classic, great for older children-The Addams family are a creative, loving and protective family.

While Luke is visiting the seaside with his grandmother, he stumbles upon a convention of witches-who are hatching a plan to exterminate children. He must find a way to stop them-but that task is more challenging once he is turned into a mouse. The witches are frightful-especially when they peel off their human costumes.

Happy Halloween!! Enjoy some of these Halloween thrillers — and hopefully you don’t get too spooked out! 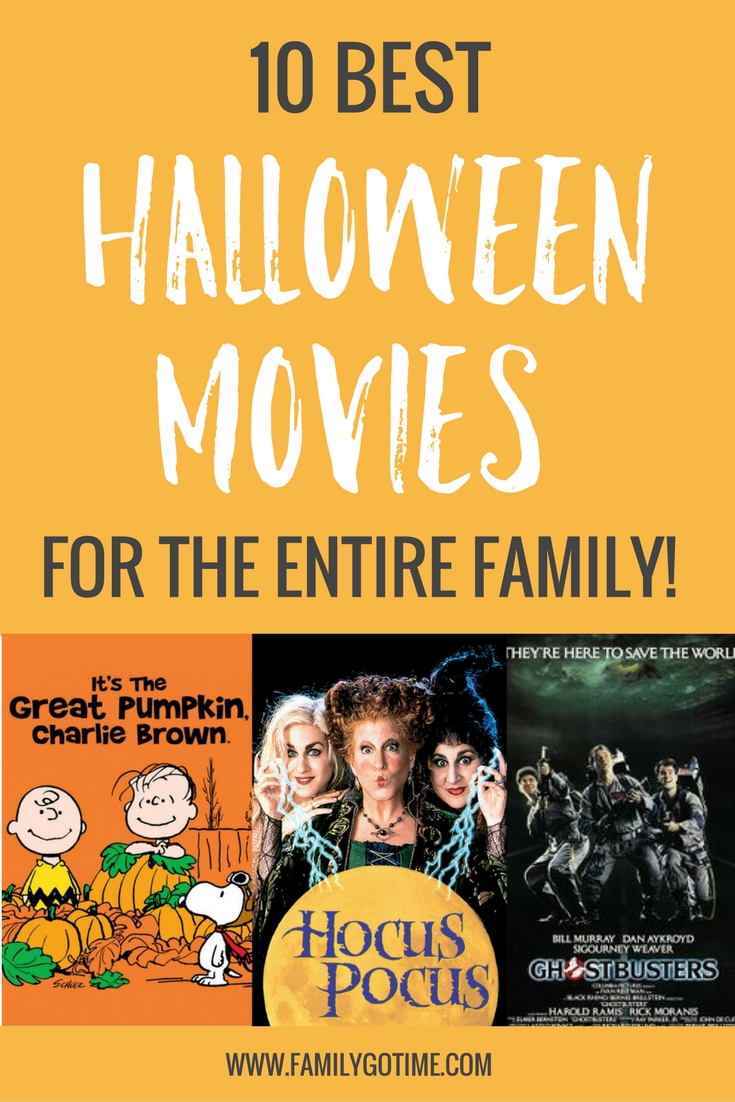