5 Exciting Things To Do In Ann Arbor, Michigan With The Family

Recently my family traveled to Michigan for a fall vacation. Living in the southeast, friends and families scrunched their noses in confusion when we told them we were heading to the Midwest just for fun. The secret that we knew, however, is that Michigan is beautiful, especially in the fall. While our trip included many stops and sightseeing around the entire state, here’s just a small glimpse into some of the exciting things to do in Ann Arbor.

If you’re staying at a hotel, here are the 3 best hotel chains for families.

5 Exciting Things To Do In Ann Arbor, Michigan 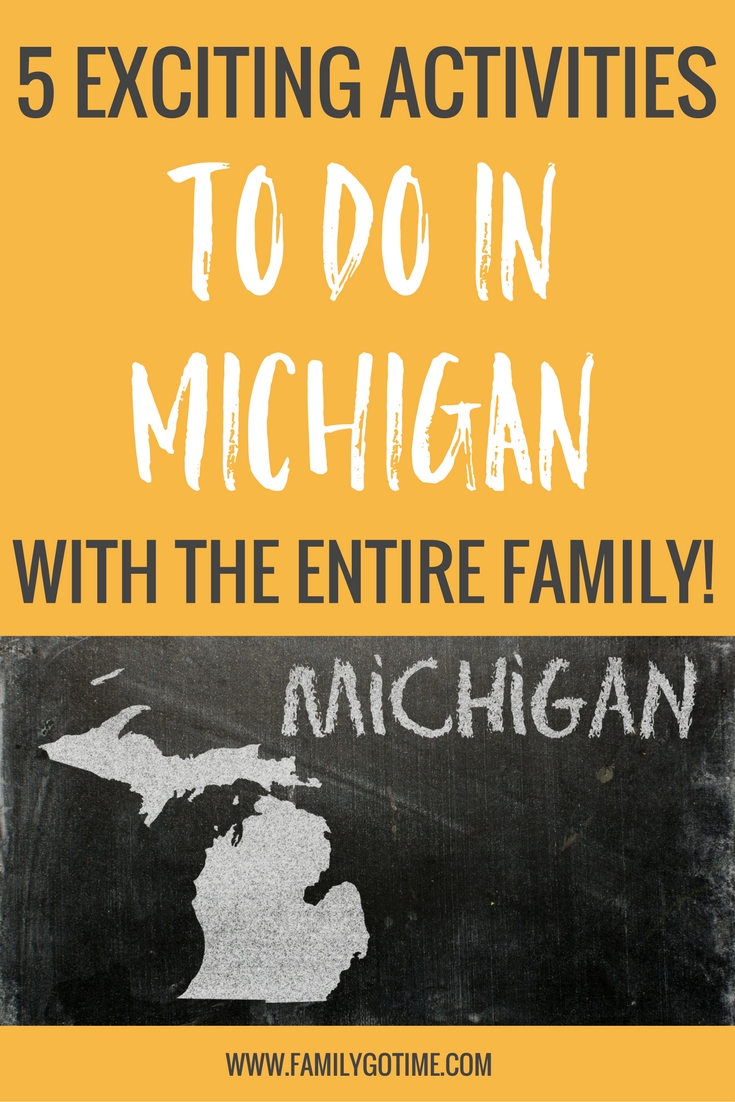 Especially if you’re traveling with kids, you are going to need to start your morning with a cup of coffee. Stop by the RoosRoast on Rosewood, where they roast their beans in house (and the #1 coffeeshop in southeast Michigan according to these guys).  There are pastry options for the kids and a nice seating area outside, as well as a super cool van parked out front that makes for a great photo-op.

Ann Arbor is known for being a cool and quaint college town, so you can’t go without visiting the campus. You can either drive around and get a feel for college life as the students dash to class, or you can choose a few specific pit stops. Be careful, you just might leave wearing blue and gold.

Go to a UM Football Game

On that note, another great way to get indoctrinated into college culture is to attend a University of Michigan football game at home. Even if you’re not a Michigan fan (or even a football fan), this is still an amazing opportunity to visit the largest stadium in the county, and the second largest in the entire world.

Nestled in the campus of the University of Michigan, the Museum of Natural History is a donations-based entry museum and particularly quiet on rainy weekday mornings. It’s not large by any means, but there are plenty of interesting things, including the remains of an over 10,000-year-old mammoth that was discovered in Michigan in 2015. The museum is being renovated in 2018, and will include even more modern and exciting exhibits. 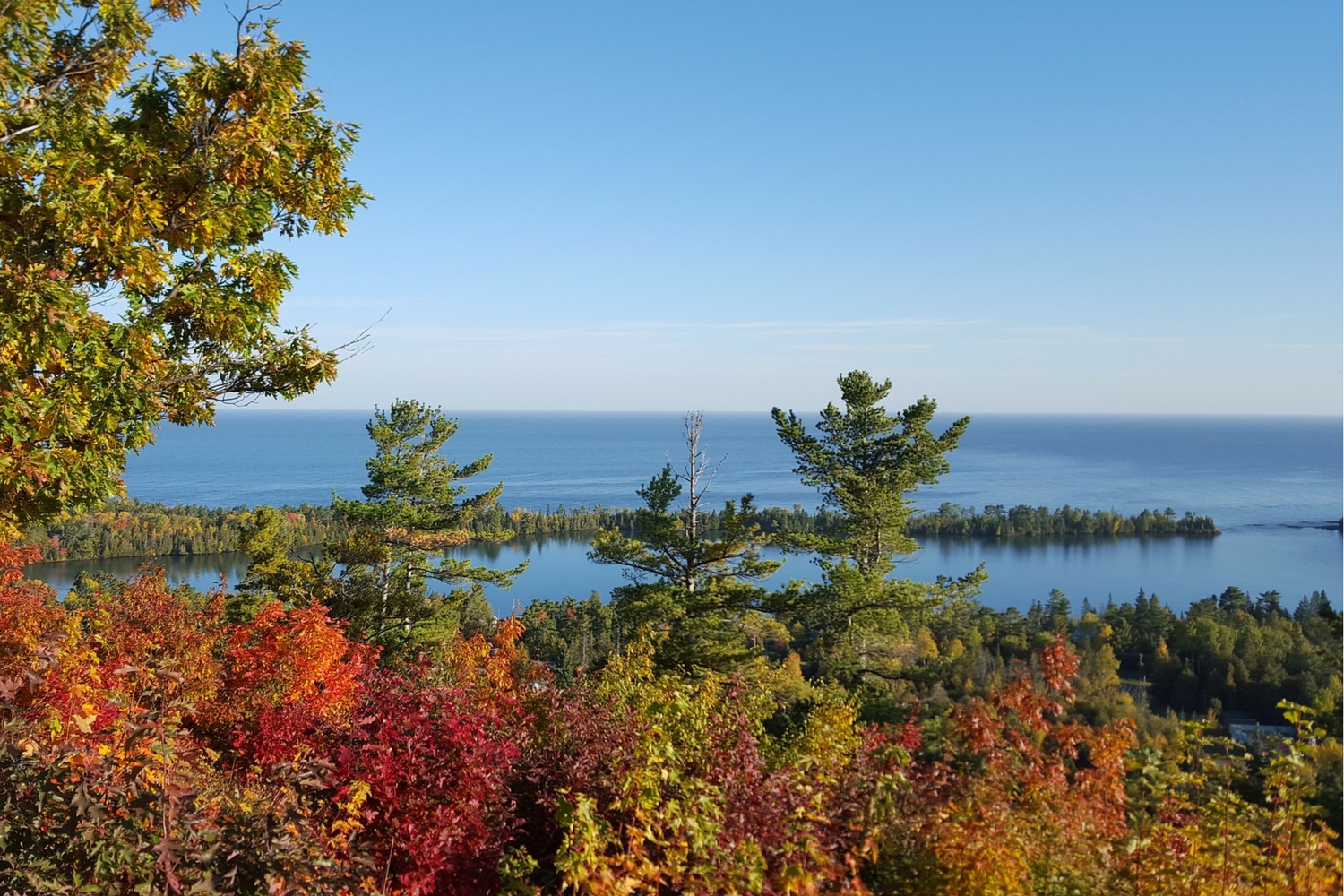 Known for their sandwiches and bread, this deli shop is an Ann Arbor icon. Zingerman’s has been named on multiple “Best Delis in America” lists, and the original location on Detroit Street has lots of great outdoor seating and even a small toy area for the younger kids. The customer service alone is worth the trip.

Even though it’s a small town, there are so many things to do in Ann Arbor that this list could go and on. A quick internet search reveals even more suggestions, including kayaking the Huron River and visiting the Hands-On Museum. The people are kind and make you feel right at home. And flights to Detroit are cheap, which doesn’t hurt either!

Jenna Lombardi currently lives in Atlanta, Georgia with her husband, Andrew, and their two children, Aaron and Clare. She loves to travel (even with kids!), find a good bargain, and enjoys an iced chai latte with soy milk every now and then. When she’s not wrangling the kids at the playground or the zoo, she can be found practicing hand lettering, reading about pregnancy and natural childbirth, or testing out a new recipe in the kitchen.