8 Ways To Be A Tourist In Your Own Town

You have 20 people in your home. Some are talking, others are watching the ballgame, and everyone has enjoyed a nice holiday meal around the table. What to do next? Play some group party games, of course!

Games are a great way to interact, enjoy others’ company, laugh, and not talk about politics, sports, or the weather.

Of course, not everyone can gather around the monopoly board or poker table, so the key is to choose games everyone can participate in and enjoy. From the least strategic thinker to the most competitive person in the family, these few group party games just might get family and friends making new memories that don’t include discussions about the best Bowl game. 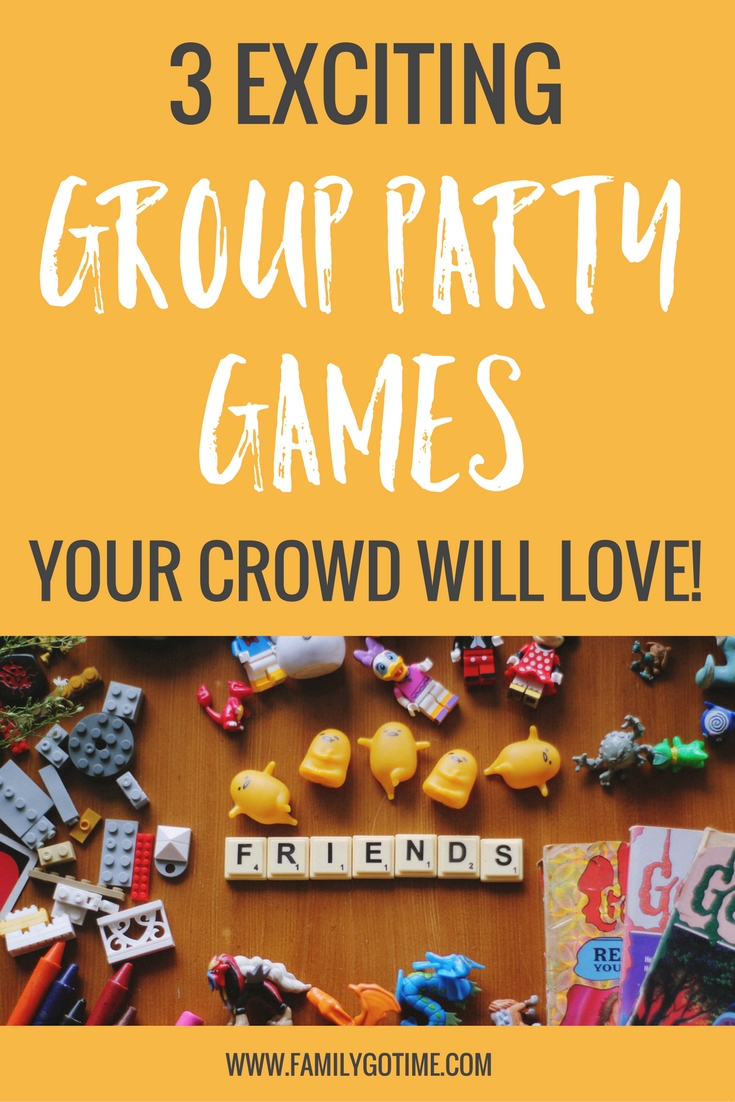 You can have as many teams as you want, but it’s ideal to have at least four people on each team. Each individual writes the name of a celebrity on a piece of paper, choosing a different celebrity for three-four different pieces of paper. All the papers go into a hat. The object is to have your team guess as many names as possible within one minute.

The team with the most guesses wins.

We have played this game numerous times, and it’s a blast.

Wikipedia has a more extensive explanation of this game.

Honestly, I didn’t know this game existed in a packaged board game format until I started writing this blog, but it turns out Spontuneous is very similar to our family/friend made-up version.

Before the game is played, place numerous pieces of paper into a hat that has a single word on it. That word should be something that will be part of lyrics to songs, so think of words such as “love,” “kiss,” “sun,” “eye,” and so forth.

To play the game, divide into teams. It doesn’t matter how many teams or even how many people are on each team. One person draws a word, says it, and their team names (or sings) any song lyric with that word in it. Then the teams just go back and forth, coming up with a song that has that word somewhere in the lyric. The last team to name a lyric wins that round. Play for as many rounds as you like.

We have played this game with a radio host as well as a college music major, and surprisingly, they didn’t name lyrics any better than anyone else did. In other words, it doesn’t take a trivia-worthy mind to enjoy this game…just a few memories of great songs. And, this game is especially fun with people from different generations. 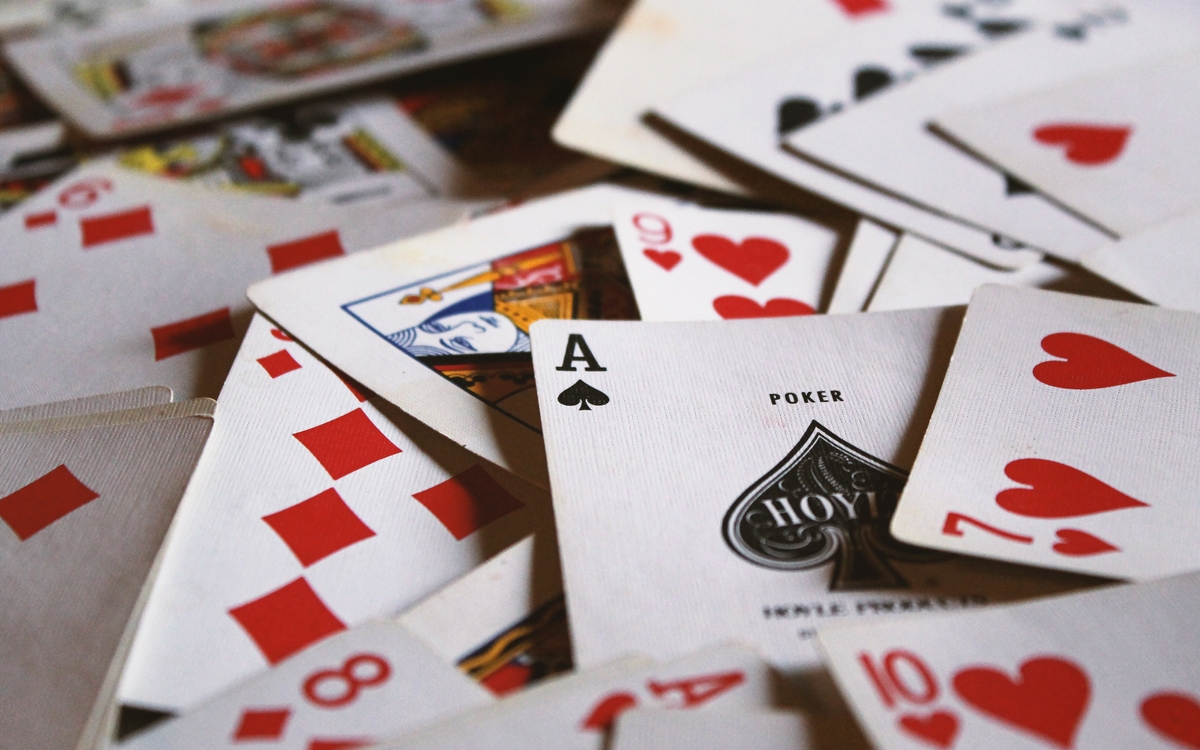 The Game of Things: Christmas Version

We love the Game of Things and have played it with up to 15 people. Doing so with more just makes things difficult, but I guess anything is possible!

A couple of Christmases ago, we made up our own Christmas version. We made cards with a Christmas theme. Here are a few of those questions:

Things you would say if you saw Mommy kissing Santa Claus

Things you would add to the 12 Days of Christmas

Things Santa would give Mr. Scrooge for Christmas

Things you would name a Christmas movie

Things you don’t want to find under the Christmas tree

Here is a link to the rules.

And when Christmas is over and you no longer need the holiday version, add the real Game of Things to your game closet. It’s a blast!

Tammy Tilley, mom of two adult children, cares deeply about parenting issues. Although she’s looking in the rearview mirror of her hands-on parenting days, once you’re a parent, you’re always a parent. She enjoys sharing a few memories and a touch of advice about spending energy on the things that matter. Tammy has a BA in English from Anderson University (IN) and a MS in Education from IUPUI.