Cold brews and lake views!  Located on the shores of Lake Michigan and a short hour and a half drive from its big brother Chicago, Milwaukee is a quiet city with a big personality!  Best known for its famous breweries and aptly-named Major League Brewers, there’s a lot more to this city than beer and baseball. Here are some things to do in Milwaukee for all ages. 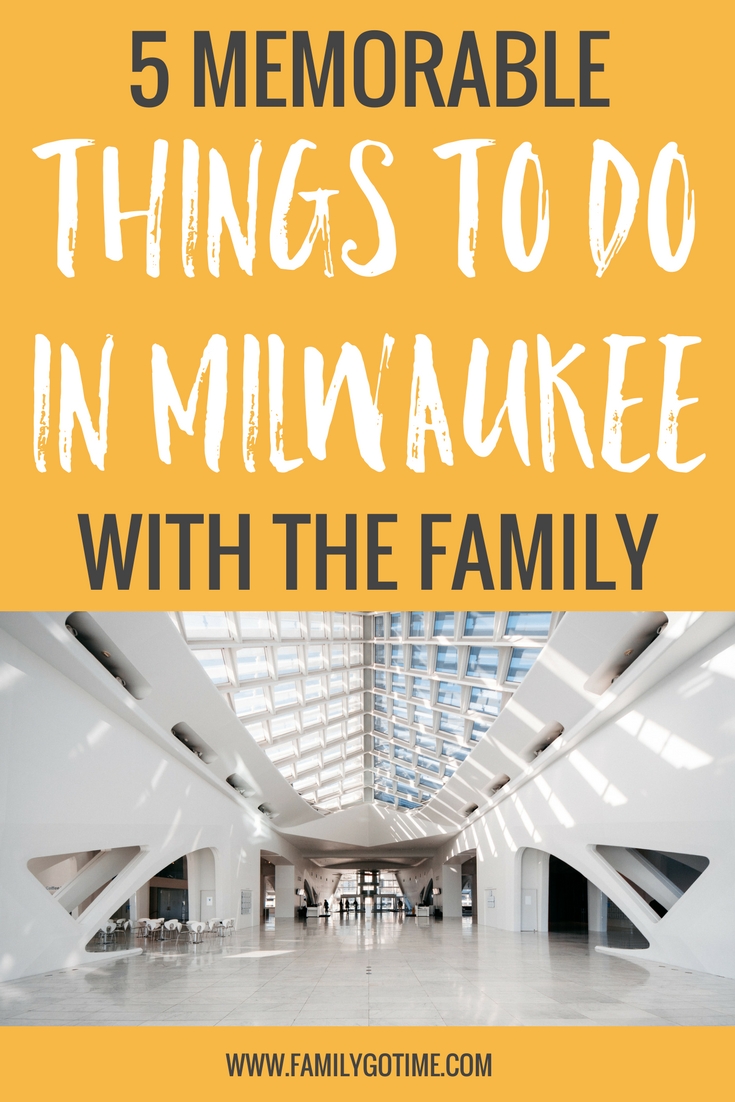 The iconic Quadracci Pavilion has become one of the city’s most iconic architectural landmarks of the city, designed by Spanish architect Santiago Calatrava.  Step inside to admire the magnificent cathedral-like space of Windhover Hall, with a vaulted a 90-foot-high glass ceiling.  Try and catch the Burke Brise Soleil, a moveable sunscreen with a 217-foot wingspan that unfolds and re-folds twice daily.

This museum is one of the largest in the U.S., home to over 25,000 works of art ranging from 15th- to 20th-century European to contemporary and decorative American art.  Be sure to check out one of the world’s largest collections of Wisconsin native modernist artist, Georgia O’Keeffe!

Home of the world’s only conoidal glass houses, you definitely won’t miss these 85 foot high beehive-shaped Domes!  Each Dome is about half of a football field wide and seven stories tall and home to plants and flowers from tropical and arid climates around the world.  Be sure to check out this Spring’s exhibit: Shakespeare in Love! Open now until May 31.

Located on the shoreline of Lake Michigan and just next door to the art museum, Discovery World Science and Technology Museum is one of Milwaukee’s most family-friendly attractions!  And this isn’t your average museum… This hands-on learning center focuses on innovation and technology, and it places an importance on Great Lakes education and conservation.

It is home to many interactive exhibits, two theaters, an in-house aquarium, and Wisconsin’s official flagship, the Dennis Sullivan, a fully functional sailing vessel modeled after a 19th-century Great Lakes schooner!

A short half an hour drive outside of the city’s limits, Apple Holler is the perfect escape from city life!  This restaurant, bakery, orchard, and family farm conglomerate allows you to pick your own fun! Apples, peaches, pears, and pumpkins–oh my!  You won’t run out of things to do on this 78-acre farm. 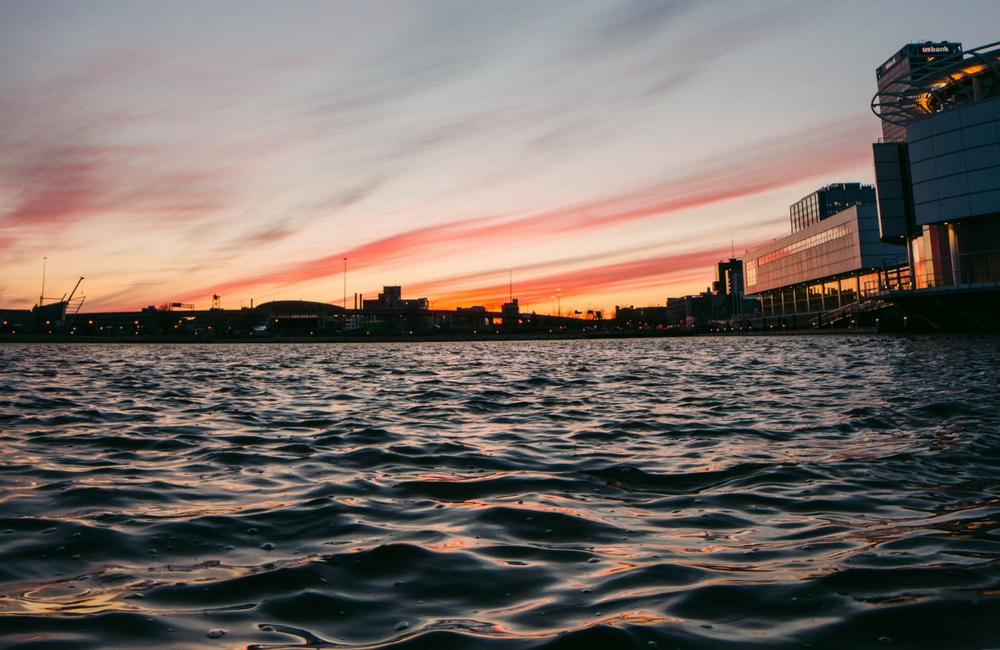 Pick your own produce, take an orchard or farm tour, hop on a hayride (or sleigh ride!), say hello to the barnyard animals, and end your visit with a home-style meal at the farm’s country restaurant.

Milwaukee is the city that beer built, so why not see how Milwaukee builds its beer!  Take an individual brewery tour or hop on a beer tour bus for a guided expedition to see how Brew City earned (and is still earning!) its name.  Check out authentic German beer gardens like the Bavarian Bierhaus for hospitality and food; get a behind the scenes look and take a “beer in hand” tour at a craft beer brewery like Milwaukee Brewing Co.

Be sure to save some time for the father of Milwaukee beer at the Miller Brewery, where you can even peek into the gorgeous Miller Caves that used to chill Frederick Miller’s brews.  The production aspect and interesting architecture will keep the little ones entertained, while Mom and Dad can enjoy a drink!

Have you ever been to Milwaukee before?  Check out these attractions to see the best things to do in Milwaukee!

Jane Jozefowicz is a rising sophomore at the University of Chicago, where she studies Linguistics and Computer Science. Jane plays trombone and lacrosse and is the biggest animal lover you'll meet!