Top 5 Activities To Do In Indianapolis With Kids

7 Planning And Packing Tips When Kayaking With Kids

Many parents look forward to the time when they can bring their kids to see the magic of Disney: the rides, the princesses, the shows and fairytale thrills. If you are a parent with younger kiddos you may be wondering what the best choice is for your family. Disneyland vs Disney World? I’ve gone ahead and done the work of compiling suggestions from gobs of parents who have had the same questions as you.

Their answer? Most parents suggest a trip to Disneyland if you’re traveling with young kids and here’s why! 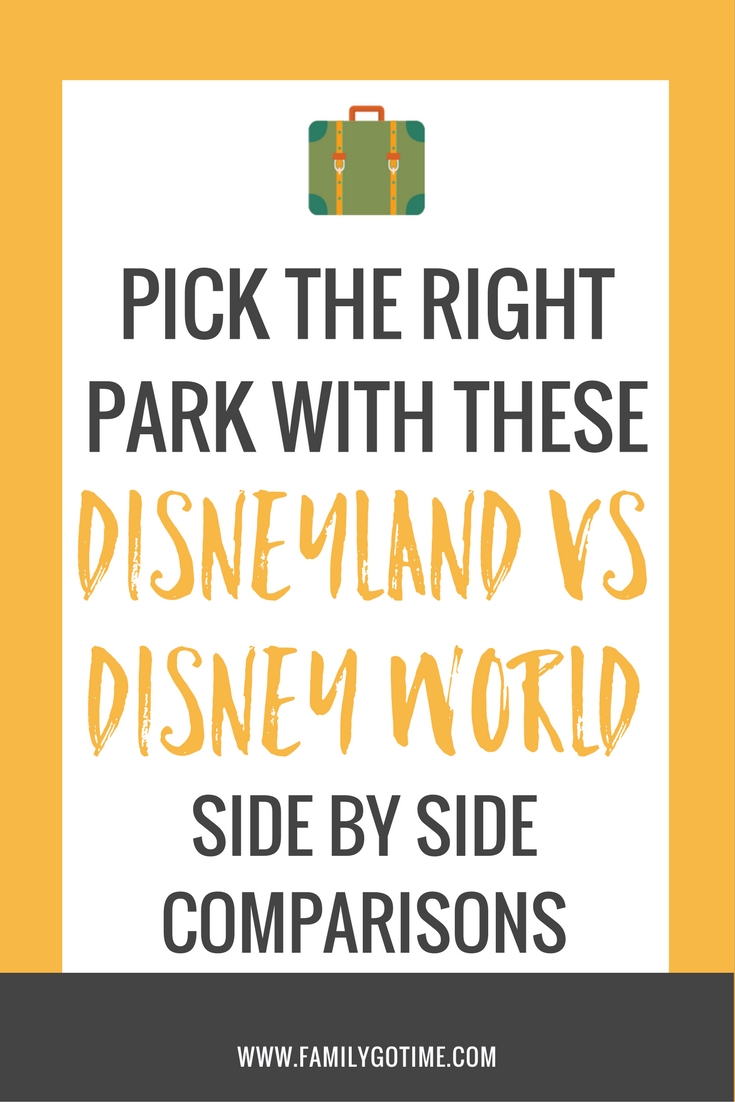 Make sure to read this article to learn how to score savings on your Disney vacation!

Walt Disney World has a whopping four theme parks: Magic Kingdom, Epcot, Hollywood Studios, Animal Kingdom and two Water Parks (30,000 acres) while Disneyland is just comprised of two theme parks (510 Acres). Since Disneyland is so much smaller, you can easily use a stroller with your youngest ones. Parents report traveling from the middle of Disneyland Park to Disney California Adventure Park in about 15 minutes!

When visiting Disneyland, there are several inexpensive hotels just across the street. This makes for easy rest stops during a warm summer day without the difficulty of catching another bus or taxi to get there. One blogger writes, “One day we literally went back and forth from Disneyland to our hotel at least six times like it was nothing. Running from character greeting to ride, to lunch back and forth across parks was easy.”

Across the board, Parents Magazine reports, the wait times at Disneyland are anywhere from 10-30 minutes shorter than their Walt Disney World twin.

When hopping from one park to the next at Disney World, there is a good bit of travel involved that leaves even parents with older children likely to visit one park per day. At Disneyland, the entrances to the two parks face each other intentionally to encourage hassle free travel between the two theme parks. The value of your “park-hopper” ticket can’t be beat at Disneyland! 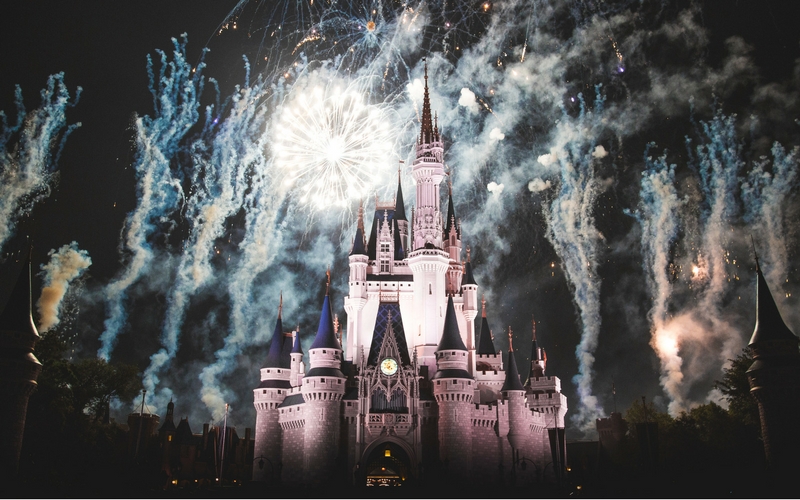 Many parents choose summertime to take family vacations for obvious reasons. However, if you’re planning on visiting Walt Disney World, be sure to take your trip in the early summer because the Florida temps can be brutal. The California coast has a much friendlier summer than the east coast making it a more comfortable (and tolerable) traveling environment for your little ones.

When deciding between Disneyland vs Disney World — Hands down, Disneyland was the obvious choice for parents with kids 4 and under. S0, when you sit down to plan your Disney vacation with your Walt-Disney-World-loving significant other, be sure to bring this list to your meeting. You may just change their mind. 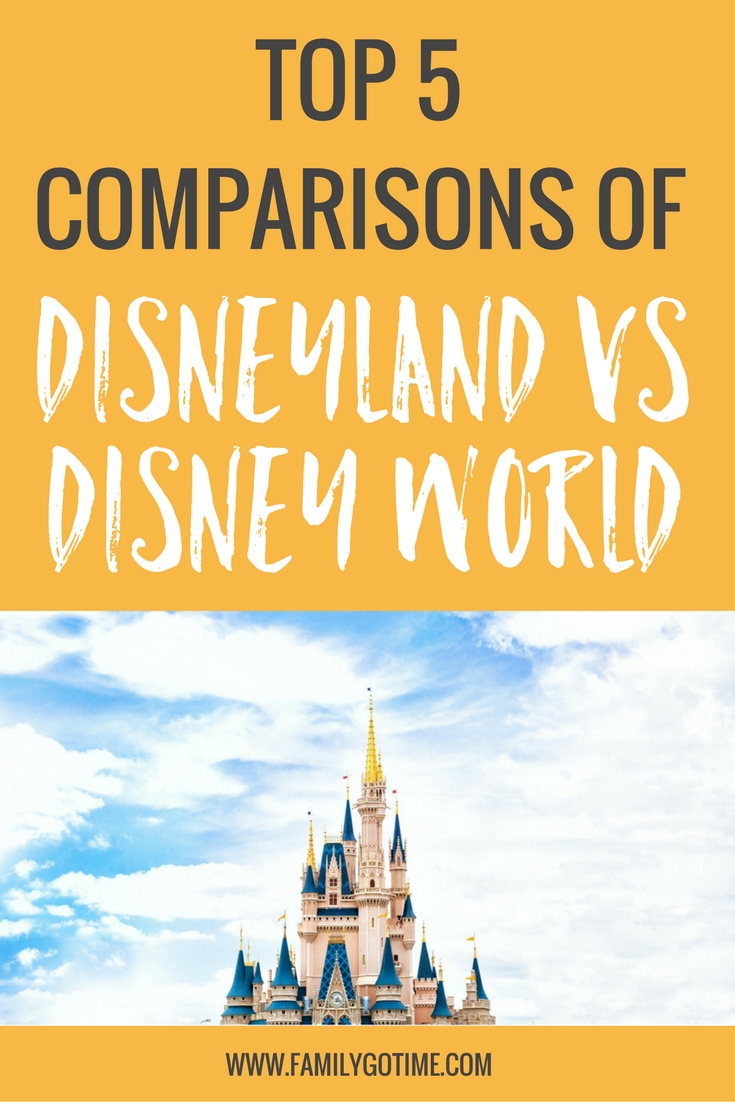 Alise is a mother of two who loves the slow, small town life. She is a teacher turned stay at home mom who loves cooking, her husband, going on long neighborhood walks, just about any baked good (with coffee) and playing with her children. She has a passion for all things childhood development, teaching, and learning.