Tips To Help You Decide Between A New Or Used Car

Some people look forward to buying a new car. For that matter, some people look forward to buying a used car. They have worked hard to save money for either making a down payment or even to buy full price. If they drive away in their new car, virtually as soon as they drive off the lot, the car begins the tick of depreciation. If they buy a used car, they begin holding their breath that nothing’s wrong with the car. So what’s better — a new or used car?

In a few years, the cycle continues.

Now, I’m not expert on the best way to purchase a car, but it seems we’ve tried it all. We paid cash for what we could afford, and we hated the car. We were just sure it was a “Flinstone” car where we would have to pedal the car with our feet. We have also leased a car, which seemed like a good idea at the time because we avoided problems with the vehicle. However, a couple of years into the lease, we realized we didn’t care for this car for several reasons (it wasn’t a lemon, but neither was it comfortable), but we were stuck in the lease. Also, we have purchased several used cars to only spend more money on maintenance.

The only new car we have purchased in our 28 years of marriage was a 1993 Honda Accord. That car was terrific. We had well over 200,000 miles on that car and it was still running perfectly.

So, what’s a person to do when it comes to buying a car? Should you buy a new or used car? Neither? Some may call me cynical, but in my opinion, buying a car is never a great investment, but even said, I do offer a few suggestions.

Tips To Help You Decide Between A New Or Used Car 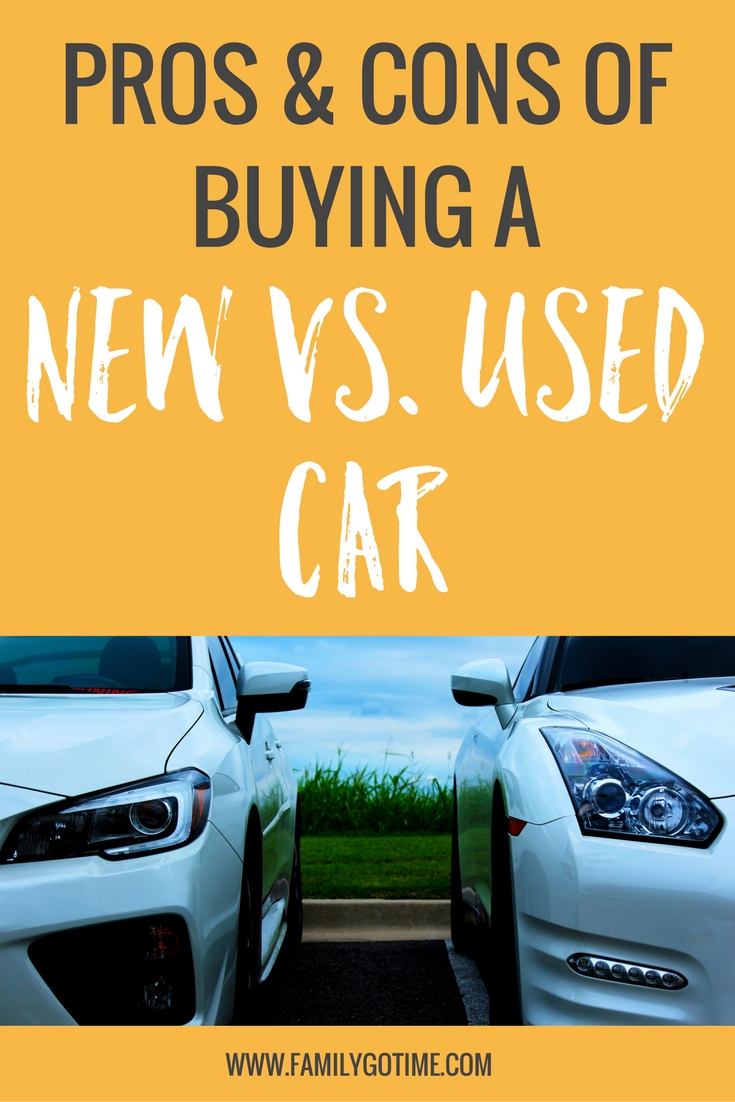 In this debate between a new or used car, I’m going to start off with the first piece of advice I myself have difficulty following.

A car is a means of transportation, not an experience, and not a barometer of existential value and meaning on your life. Seriously. I know firsthand my eyes are much, much bigger than my pocketbook. I want not just a reliable car, I also want a fun car. I want a pretty car. I want a car my friends and neighbors will envy. But what I really NEED is reliable, safe, transportation. That new car smell eventually wears off. Even the BMW or Lexus eventually brings little happiness, because happiness is not spelled “v-e-h-i-c-l-e.” Lesson for all: buy a car you can afford.

When To Buy New

If you really want to buy a new car, see the above rule: buy only what you can afford. If you can pay cash, go for it. Paying cash will get you a better deal, plus you won’t actually have to pay a car payment with interest.

I also suggest purchasing a car that either will last for an eternity, or you’re going to keep it until you have to tow it to the salvage yard. Had we kept our ’93 Honda Accord, I sometimes wonder if we STILL could be driving it! Well, maybe I’m exaggerating, but the car was pretty amazing.

Based on research performed by Kelly Blue Book, the best new sedans of 2018 in the middle-range prices include:

When to Buy Used:

Buy used when that’s all you can afford. Pay cash. And although some of you might disagree, buy Honda or Toyota (hey, it’s my blog, so I can share my opinion!). These brands have proven to last a very, very long time with only routine maintenance. 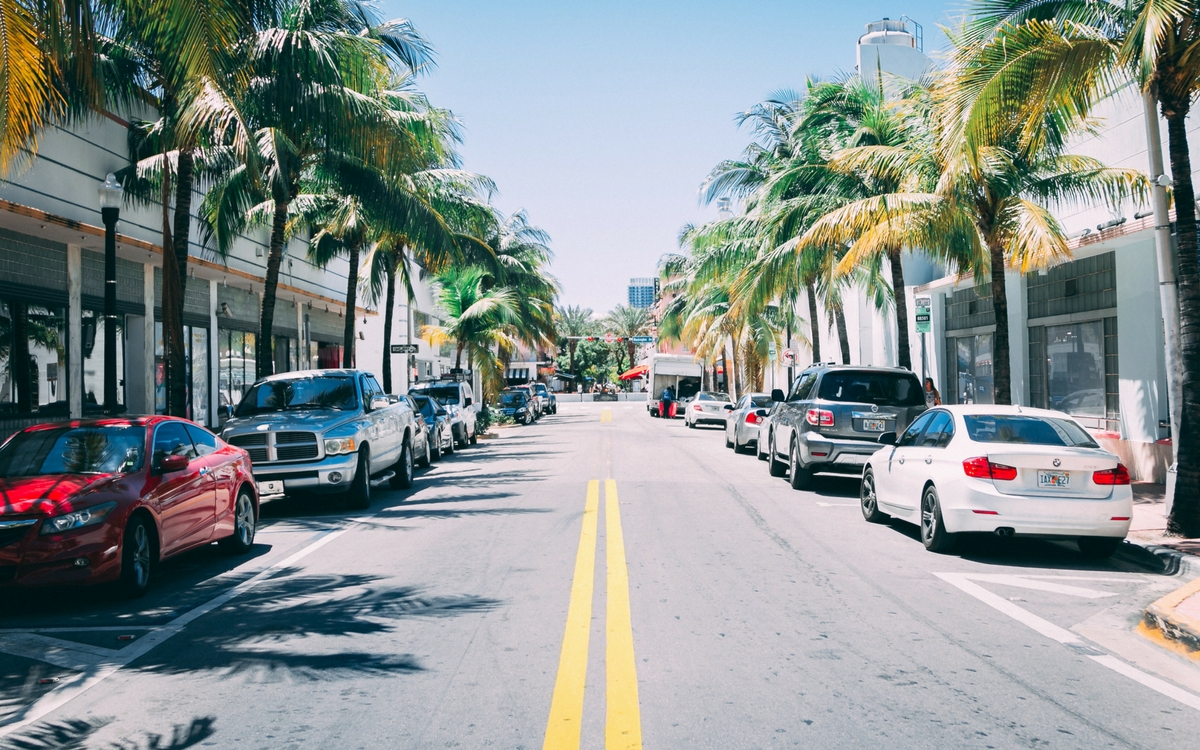 Now, having said that, be prepared to put money into a used car. It’s a reality everyone faces, even with a new car. Every car needs new tires, new belts, new batteries, new brakes, and tune-ups. And when you buy a used car with some miles already on it, that maintenance will come sooner rather than later.

Also, buy used from someone you know and who knows the history of the vehicle. My son recently purchased an older Honda CR-V from a used car lot. Turns out, the next-door garage performed all the maintenance on the small SUV, so it had all the records. Plus, the garage contacted the previous owner, who then called my son and told him her reasons for trading in the car. His experience reflects great research. Even though a year into the car they had to spend $250 for some sort of maintenance, they still have a really good vehicle that should last them quite some time.

If you can do the maintenance yourself on a car, then used really is the way to go. Doing so saves a ton of money. We rely on trustworthy garages to maintain our vehicles, so we obviously pay more to keep our cars safe and well-maintained.

Consumer Reports suggests these used cars for under 10k:

Now it’s your turn to decide — new or used car?

Tammy Tilley, mom of two adult children, cares deeply about parenting issues. Although she’s looking in the rearview mirror of her hands-on parenting days, once you’re a parent, you’re always a parent. She enjoys sharing a few memories and a touch of advice about spending energy on the things that matter. Tammy has a BA in English from Anderson University (IN) and a MS in Education from IUPUI.